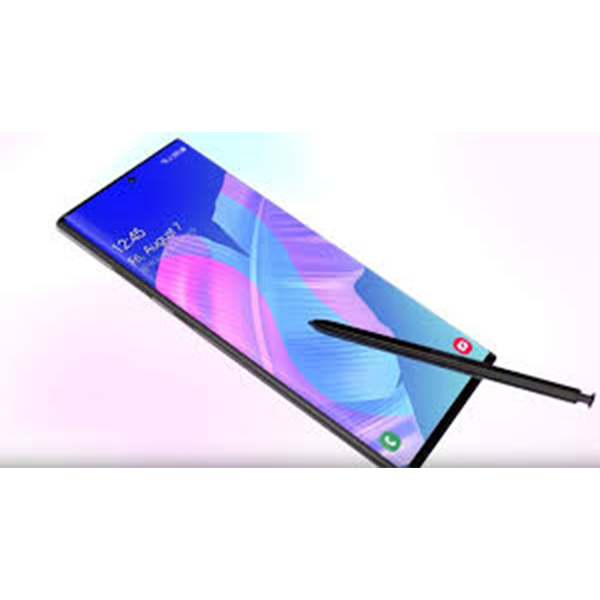 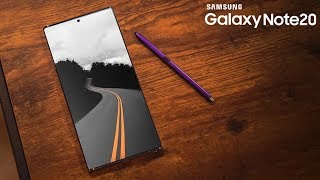 This gigantic Samsung Galaxy Note 20 is going to be run on among the latest and powerful chipsets which are called Snapdragon 865. Here is the chipset that is used within the flagship handsets and it is re-known for its high-class performance.

Coming to the optics, Galaxy Note 20 is rumored to carry Quad Rear Cameras along with 32MP Selfie Shooter. The cell phone will probably get to such RAM and ROM variants 8GB/256GB, & 12GB/512GB.

On the other hand, Galaxy Note 20 must be above 4000mAh Battery with Fast & Wireless Charging support, and Power with Android 10.0 Q. The Galaxy Note 20 features include an under-display Fingerprint, USB C, NFC, and 5G connectivity/. Samsung Galaxy Note 10 Plus smartphone was released in August 2019.