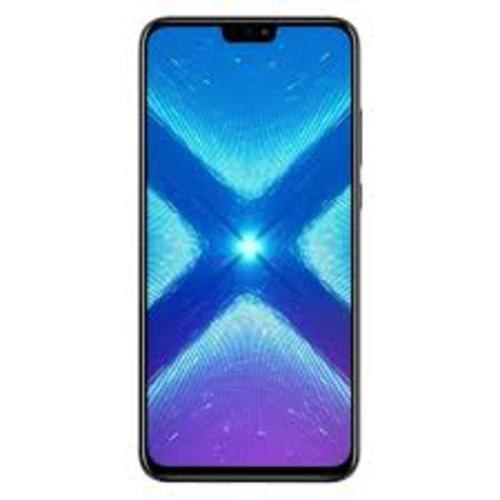 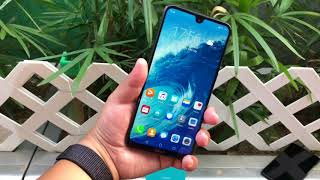 Honor 8X Max has got a really bigger display which is not achieved by anyone yet. Xiaomi has tried but still, it left behind in the race and now this new phone appeared out of nowhere named Honor’s 8X Max whose existence was not sure but now its confirmed that this phone is real with the 7.12-inch massive display. All other specifications of this new 8X Max by Honor are identical to its younger sibling which is also coming on the same day as this one is going to launch. Resolution of the display will be 2244 x 1080 pixels while Honor 8X Max’s ratio will be 18.7:9 which means that there will be a bigger notch on top of the display which has maximized the ratio of display too. Another thing which has stunned me is a battery of Honor Max which is 5000 mAh and you can say that it is going to long for a long time after a single charge. So get used to tons of fun because your phone is a power bank.

© 2021 Mobilefone.pk - What mobile Prices in Pakistan.